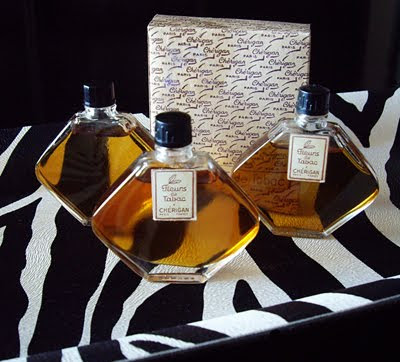 Although not having made a splash in the industry for decades, it is interesting to note that Chérigan Paris have a basic website, registered through a company in the Netherlands.
16 comments: 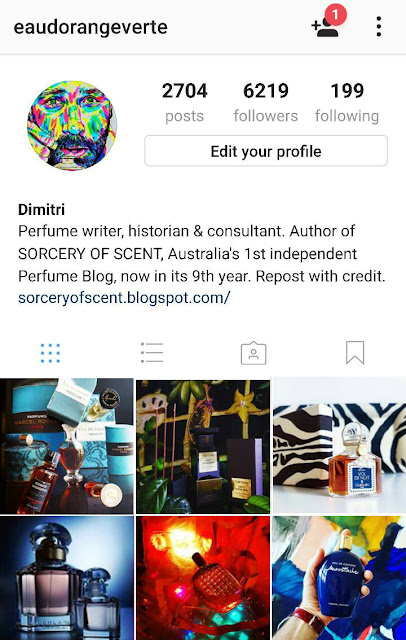 Last year, following a gradual decline in interest in the written word, Sorcery of Scent transferred platforms across to Instagram, which makes for a more immediate means to communicate with my readers/followers with pics and information!
Please follow me there with the handle @eaudorangeverte to see photos and engage in perfume-related discussions (and witness the occasional video review).